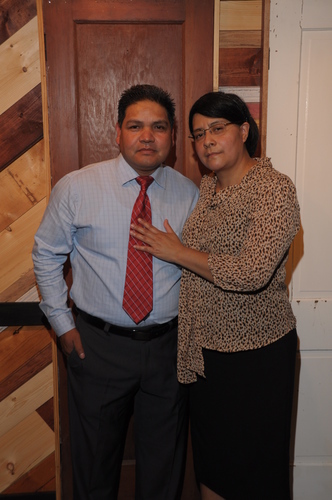 José Sanchez was born in Michoacan, Mexico. He came into a relationship with Jesus Christ in 1984. At one point in José’s life, he was diagnosed with a life threatening tumor which he had for 3 years, but God miraculously healed him of the sickness. José has served in several capacities over his ministry career. He was a Local Pastor in Mexico for twelve years.  He has served as an Evangelist for over 3 years. In December, 1999, José and his lovely wife Josefa and their two daughters; Katia and Nohemi moved to the United States of America. As blessings flow, their third daughter, Gabriela was born right here in Richmond. José became the Spanish Pastor of Life Church in 2008 and has a great vision for his ministry here. When José does find time to relax, he loves to watch Soccer and read.