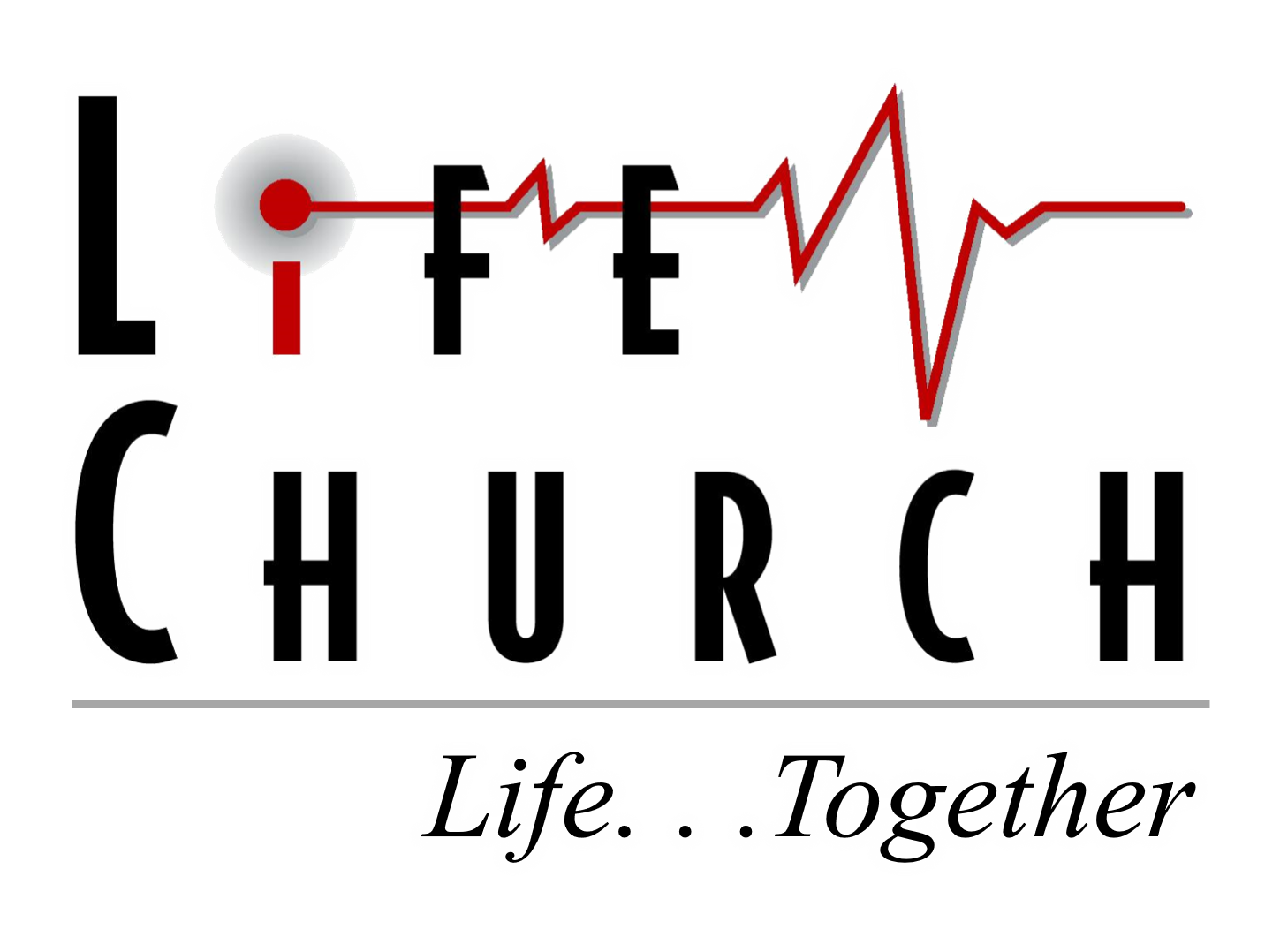 21 Days of Prayer & Fasting Kicks off Next week.
John 15:11 (NLT) I have told you these things so that you will be filled with my joy. Yes, your joy will overflow!

Luke 1:26-29 (NLT)
26 In the sixth month of Elizabeth’s pregnancy, God sent the angel Gabriel to Nazareth, a village in Galilee,
27 to a virgin named Mary. She was engaged to be married to a man named Joseph, a descendant of King David.
28 Gabriel appeared to her and said, “Greetings, favored woman! The Lord is with you!”
29 Confused and disturbed, Mary tried to think what the angel could mean.
Enemy of Joy: Anxiety.
Luke 1:29-38 (NLT) 29 Confused and disturbed, Mary tried to think what the angel could mean. 30 “Don’t be afraid, Mary,” the angel told her, “for you have found favor with God!
31 You will conceive and give birth to a son, and you will name him Jesus.
32 He will be very great and will be called the Son of the Most High. The Lord God will give him the throne of his ancestor David.
33 And he will reign over Israel forever; his Kingdom will never end!”
34 Mary asked the angel, “But how can this happen? I am a virgin.”
35 The angel replied, “The Holy Spirit will come upon you, and the power of the Most High will overshadow you. So the baby to be born will be holy, and he will be called the Son of God.
36 What’s more, your relative Elizabeth has become pregnant in her old age! People used to say she was barren, but she has conceived a son and is now in her sixth month.
37 For the word of God will never fail.”
38 Mary responded, “I am the Lord’s servant. May everything you have said about me come true.” And then the angel left her.
In the face of anxiety, I choose to trust the Lord.

Matthew 1:18-19 (NLT)
18 This is how Jesus the Messiah was born. His mother, Mary, was engaged to be married to Joseph. But before the marriage took place, while she was still a virgin, she became pregnant through the power of the Holy Spirit.
19 Joseph, to whom she was engaged, was a righteous man and did not want to disgrace her publicly, so he decided to break the engagement quietly.

Enemy of joy: Hurt and Disappointment.
When hurt and disappointed, I choose to extend grace.
Matthew 1:20-23 (NLT)
20 As he considered this, an angel of the Lord appeared to him in a dream. “Joseph, son of David,” the angel said, “do not be afraid to take Mary as your wife. For the child within her was conceived by the Holy Spirit.
21 And she will have a son, and you are to name him Jesus, for he will save his people from their sins.”
22 All of this occurred to fulfill the Lord’s message through his prophet:
23 “Look! The virgin will conceive a child! She will give birth to a son,
and they will call him Immanuel, which means ‘God is with us.’”
Enemy of Joy: Confusion.
Matthew 2:1-3 (NLT)
Jesus was born in Bethlehem in Judea, during the reign of King Herod. About that time some wise men from eastern lands arrived in Jerusalem, asking,
2 “Where is the newborn king of the Jews? We saw his star as it rose, and we have come to worship him.”
3 King Herod was deeply disturbed when he heard this, as was everyone in Jerusalem.
When I’m confused, I will follow the light I have been given.

Luke 2:10-14 (KJV)
10 And the angel said unto them, Fear not: for, behold, I bring you good tidings of great joy, which shall be to all people.
11 For unto you is born this day in the city of David a Savior, which is Christ the Lord.
12 And this shall be a sign unto you; Ye shall find the babe wrapped in swaddling clothes, lying in a manger.
13 And suddenly there was with the angel a multitude of the heavenly host praising God, and saying,
14 Glory to God in the highest, and on earth peace, good will toward men.